This was a very common question that we were hearing since the first days of winter. Dutchies really love to skate, in general, but skating in the canals is a feeling that comes from a direct string out of the heart for them. They refer to this activity as something they used to do all the time as kids and the last years’ weather conditions have not been favorable for the activity to happen.

Since the past two or three weeks, the temperatures started to drop and Amsterdam’s skaters became hopeful! See some of the news headlines: 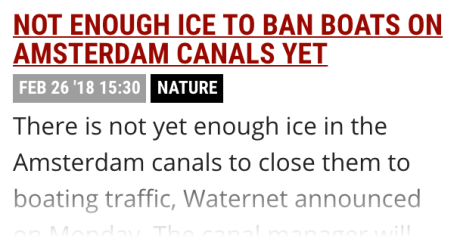 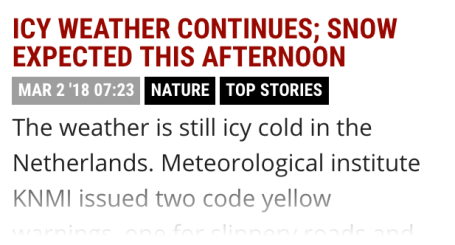 Even the municipal authorities wanted to cooperate and make everything possible so that staking was a reality this year. Once the thin ice layers started to form, Waternet, the water company in the Netherlands, accepted to close canals to give the water opportunity to freeze, therefore boats were banned from sailing on some canals in Jordaan area. One of the articles from NL times states: “Waternet is also closing locks and switching off pumping station so that the water flows more slowly and ice can form more easily.” Seriously? I mean, if there is something humanly possible to help the canals to freeze, they were willing to do it!

And it paid off! Canals froze enough to make skating in the canals possible 💙❄️⛸  Many people sharpened their skates others just went in regular shoes to give it a try and get some nice shots and boomerangs. The place was packed, this hadn’t happen since 2012!

People also went skating or at least to give it a try in lakes/ponds in the parks. 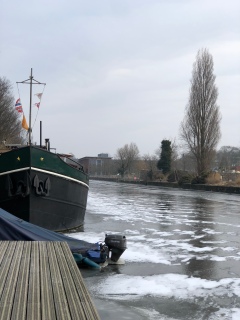 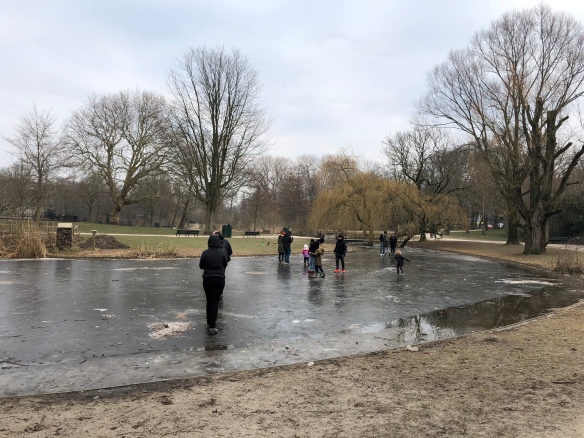 And not only do they love to skate, they are also really good at it. Just last month, during the Winter Olympics 2018 in South Korea the athletes of TeamNL won 20 medals 🥇🥈🥉 five more than they had hoped for before the games, this being the second most successful Winter Olympics for the Netherlands (2014 the Dutch athletes returned from Sochi with 24 medals).

To conclude, a bit of history: Elfstedentocht – Eleven city tour. Is a 200 kilometers race that takes place in the province of Friesland in the north of the Netherlands, follows a circular route along frozen canals, rivers and lakes visiting the eleven historic Frisian towns: Leeuwarden, Sneek, IJlst, Sloten, Stavoren, Hindeloopen, Workum, Bolsward, Harlingen, Franeker, Dokkum, then returning to Leeuwarden. The tour is held only if the ice is, and remains, at least 15 centimeters thick. The last tour was in 1997 but every winter, the Dutch hope that the race might happen.