I had experience the seasons before but just during holidays, like in a trip to New York laying in Central Park with the autumn leaves or skiing and playing with the snow in Boston during a winter trip, and well in Honduras we have some spring and a year full of summer ☀️ however, this is the first time that I am actually living in a place were seasons are happening in front of my eyes and I am astonished! 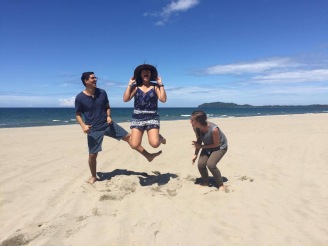 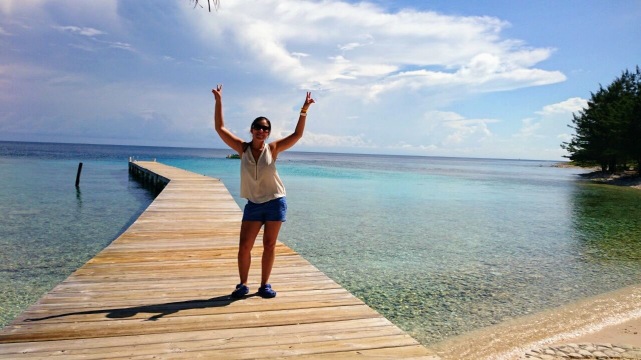 I arrived in The Netherlands early October 2017. The trees were starting to turn yellow, orange, purple, brown and eventually as the colder winds came the leaves started falling, some resist and stay longer but eventually almost all the trees were just branches. Personally, I love the look and feel it gives to the atmosphere, it’s kind of a gothic landscape and calm. I enjoy admiring the different shapes of trees without the leaves, they give me inspiration. I have to note that most of the grass and the pine trees, rosemary and other bushes remained green. Snow, which is not so common in the Netherlands, was also in the picture for about five days and three were very light. In February the canals froze! This didn’t happen since 2012 so it was a big deal around! See more about this here. 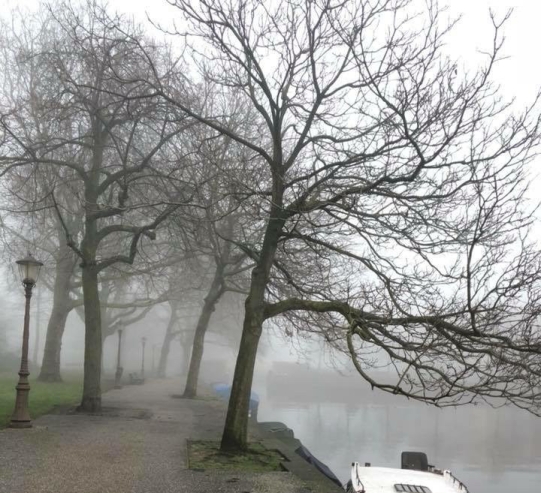 A foggy day in Amsterdam 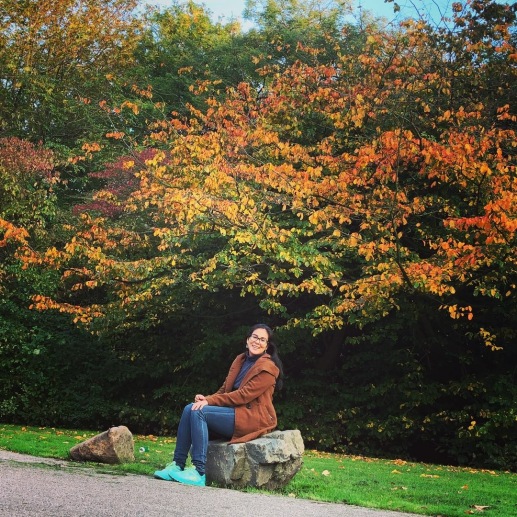 Now, the weather is changing again. After the gray and chilly winter days, the sun has started to shine again! It’s amazing how little by little tiny flowers start to bloom everywhere, trees start sprouting leaves in a very light yellow-green shade, the cherry blossoms bloom 🌸 and die in two-three weeks and then turning to green normal trees, blowing dandelions, cutting some weeds from the road to bring home because even those look so pretty! The tulips season 🌷 is from March to May so we went to the tulip fields and Keukenhof. Got our picnic mat and started going out to take some sun and fresh air and well, fighting with the mosquitoes that were hidden during winter but are everywhere now and in massive amounts! We had the warmest April in years but then temperatures dropped again and still going up and down. Many people suffer from the pollen of this season, luckily not me 😋 except for the day of our visit to Keukenhof but well, that day was an extreme exposure to pollen! 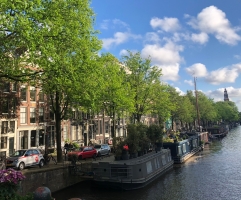 When spring was just starting 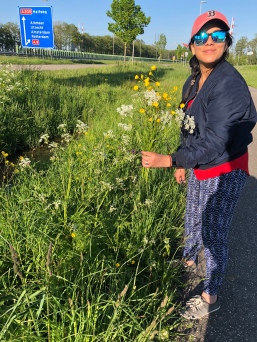 Picking flowers on the way back from Keukenhof 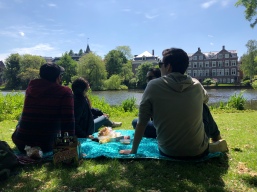 Picnic in the park

Sun out and everypne out! @Roest 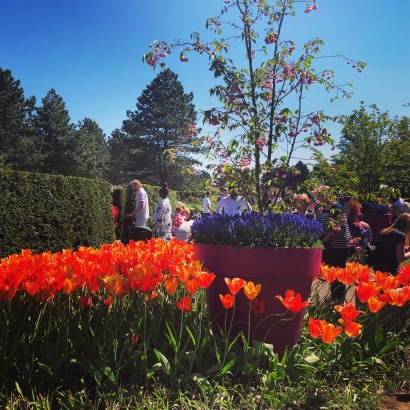 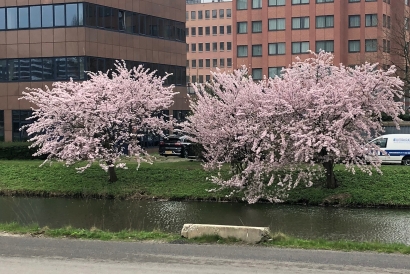 I love taking pictures, as memories. Some I post, some I just keep to myself but mainly I really enjoy taking the photos, the moment when I am in front of something beautiful that I wish I could have in my mind forever or capture that moment, people, place or object, in this occasion, nature. 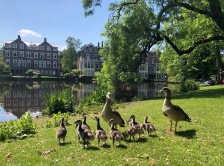 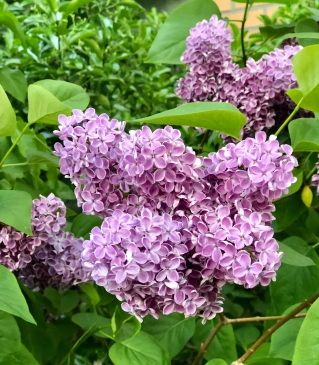 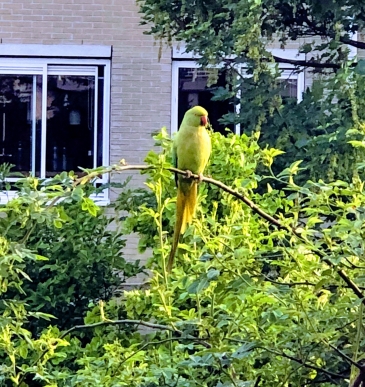 And I learn this saying: “In mei leggen alle vogels een ei” which should be “In May all the birds lay an egg”. Yes, many birds do lay eggs in May but also in any other month depending on species or migratory preferences. The saying is more referring to the season, this moment of the year when the trees get back their leaves and the flowers bloom again.

Every new season is an opportunity to practice a new activity!